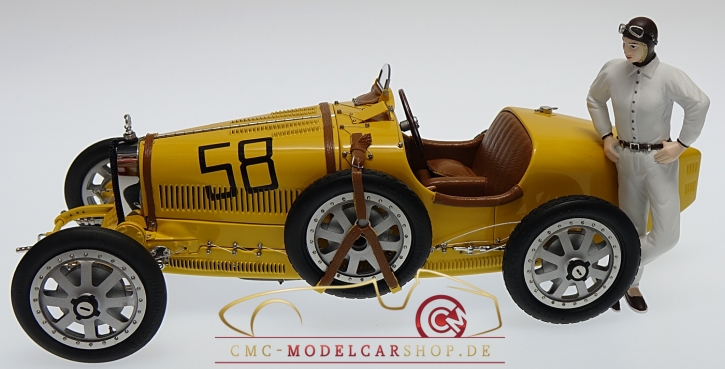 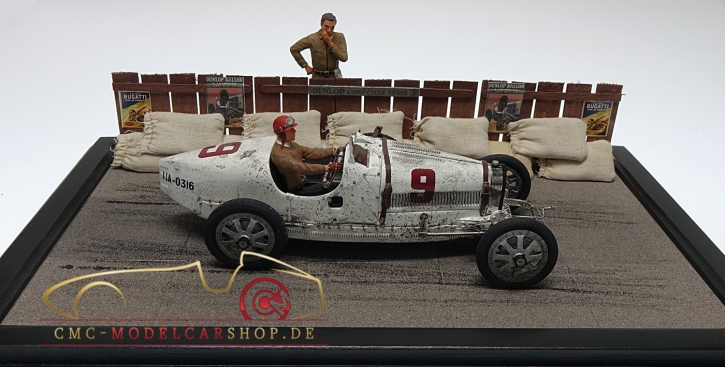 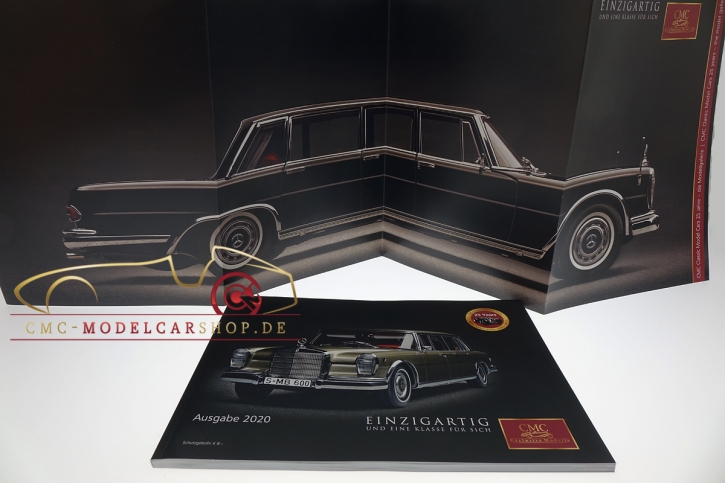 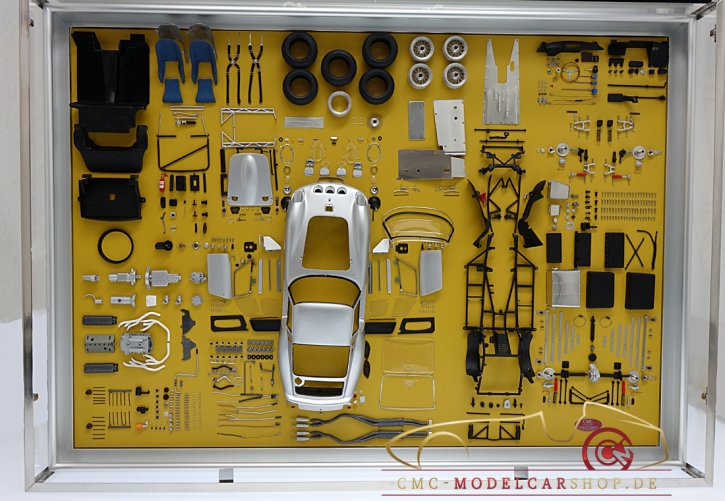 delivery time: out of stock

delivery time: out of stock

All good things gone by two! As you might noticed, CMC slightly altered this well known and often used saying. But CMC just don`t want to leave her standard Uhlenhaut Coupe with red interior (item number M-076) for much longer all alone in its show case.
So what would be more obvious than making also the second Uhlenhaut Coupe? In this case the personal company car of Rudolf Uhlenhaut as a high-end CMC model of the extra class. So finally the blue one will join his red brother.
And to make this release even more special, CMC Classic Model Cars devoted this model to the 125th anniversary of Mercedes that will take place in 2011. This CMC model car is worldwide limited to just 4,000 pieces and a more than worthy representative of this anniversary and the 125 year of automotive history.
Already at first sight, you will notice the mighty silencer on the cars side and the license plate with the number W22-6962. So you can see that this was Uhlenhaut`s preferred company car. Indeed it was this car that he used for business trips driving through half the European continent.
Beside the blue interior of the cockpit, you will be able to find a lot of other distinctive features if you compare the car with its red brother like the prominent air inlet on the engine hood or the acryl made wind- / insect protector. So feel free to explore all the details on your own and make sure to place a quick order to be one of the first collectors with a complete and inseparable pair of the most famous car duet of all times.
The hottest "Company car" of all times.
The Uhlenhaut coupés are not for sale. Daimler holds onto them as if they were their crown jewels. But now, this virtually unattainable model has become available to you! Don’t you think it’s time to get one model car for yourself or for a good friend?

Technical data of the CMC-model:
Model details:
Description of the original vehicle: Who doesn't know about the famous Uhlenhaut coupé with its landmark gullwing doors? Only two prototypes of this model were built, and it was and still is a formidable street car. The irony is that most people only had the chance to see it from behind. Back then, while the fastest BMW was capable of reaching 170 km/h, and the fastest Porsche, even up to 200 km/h, the Uhlenhaut coupé could speed at nearly 300 km/h. It surely caused a lot of amazement as well as jealousy.
The explanation, however, is simple. Underneath the bodywork is an enhanced 3-litre Formula 1 engine. Actually the two coupés were built for racing. Their intended mission was to participate in endurance races, such as the Mille Miglia or the 24 Hours of Le Mans. But Daimler surprisingly decided to retire from professional racing at the end of 1955, and the situation changed drastically.
Rudolf Uhlenhaut, an ingenious engineer in charge of the Mercedes racing department, rightly decided that it would be a shame to let the two cars sit idle to gather dust in a garage. As a result, the two 300 SLR coupés became his personal company cars. Today every automobile enthusiast knows what is meant by "the Uhlenhaut coupé," even though this was never an official designation. When Rudolf went to work in the morning, the whole neighborhood noticed it. Because the 300 hp 8-cylinder would send out a throbbing uproar. And there were limits to what the additional silencer could do to reduce the deafening noise of the side pipes. Rudolf Uhlenhaut really enjoyed driving the coupés, and he also had the skills to handle these beasts of power. Contemporary witnesses confirm that he was able to drive from Stuttgart to Munich in less than an hour. Given the increasing traffic congestion, this is something we can only dream about today.
If you want to see the original Uhlenhaut coupé, you have to visit the Daimler museum in Stuttgart, Germany. If you want to see it every day, however, just put this incomparably beautiful model on display in your cabinet. 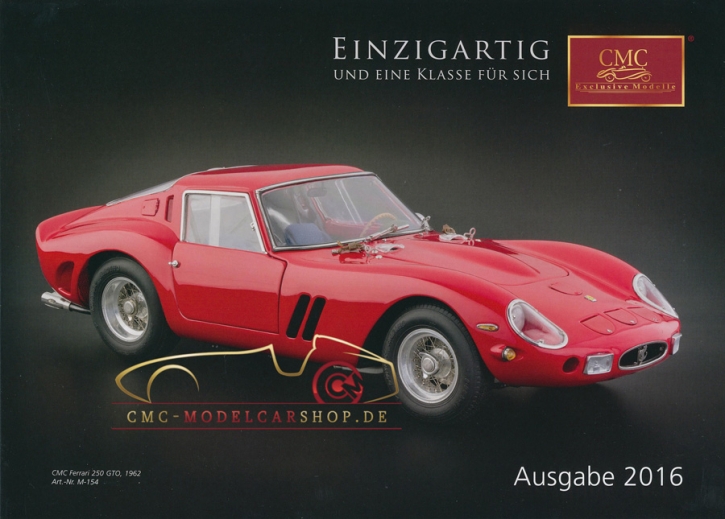 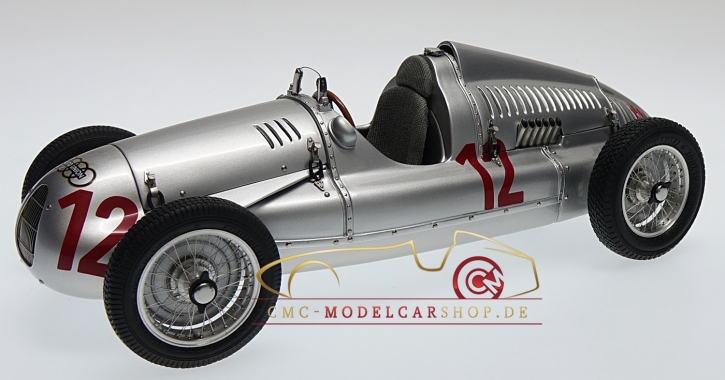