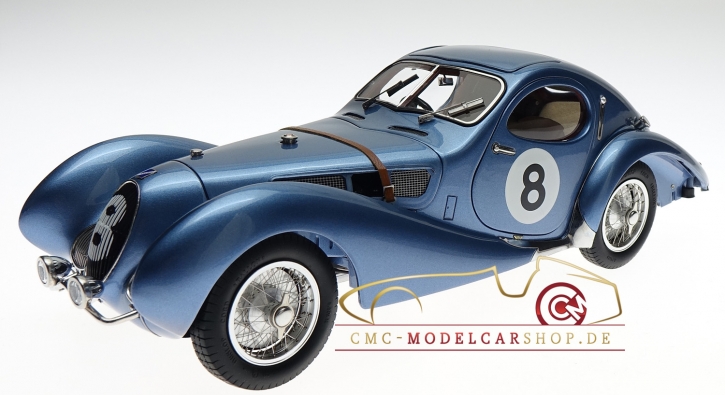 The CMC motor unit of the Tipo 61 Birdcage from 1960 offers an interesting revelation of the heart of this legendary car and adds to the growing range of the CMC motor series.

Technical data of the CMC model:
Description of the original vehicle: At the end of the 1950s, there was a growing market for racing cars, which was especially bustling in the US. The Maserati owner Orsi and his chief designer Gulio Alfieri decided to develop a new three-liter engine for their Birdcage, and it was an economically wise thing to do. Alfieri managed to create an integrated chassis-engine assemblage, which gave birth to the Tipo 61, a masterpiece of engineering that made racing history.
During the development of the Tipo 61, the Type 200 SI engine was adopted but modified in many ways. Chief designer Giulio Alfieri was aware that in order to stand up to the competition from such powerful opponents as Ferrari or Aston Martin, one had to push the performance of the engine to limits.
Modification of the original 4-cylinder in-lline aspirated engine included switching to a cylinder block and cylinder heads made of light alloy. Bore and stroke were increased to 95,5 x 92 mm so that a total displacement of 2,890 ccm could be achieved. Driven by a gear set, two overhead camshafts controlled that valve timing. A fuel-efficient mixture was provided by two Weber dual carburators for the four cylinders.
The engine was installed far back behind the front axle, thus becoming primarily a mid-front one. To keep the front end as low as possible, the engine was installed at an angle of 45° to the right. This also enabled a lowered center of gravity. However, it did entail the angled positioning of the oil sump. In the end, a high-performance engine with a maximum output of 250 hp was born; it ran on dry sump lubrication with a separate oil cooler and provided the stability that was expected.
The superiority of these features was proven conclusively by the consecutive wins of the Tipo 61 in the 1,000 km Nürburgring endurance races of 1960 and 1961. 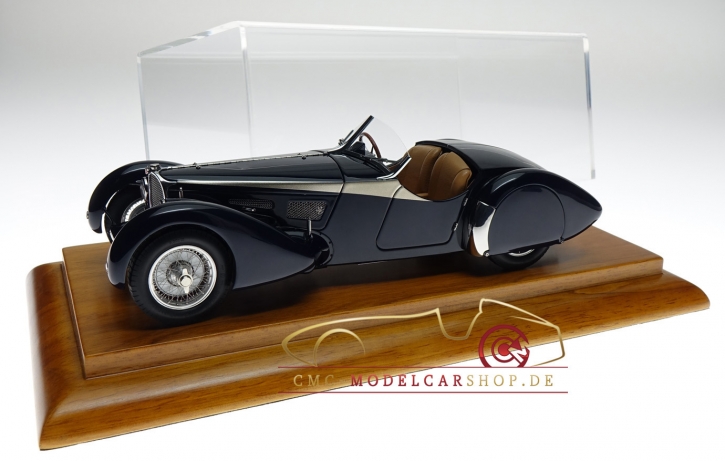 High-quality original CMC collector showcase for 1:24 and 1:18 models The... 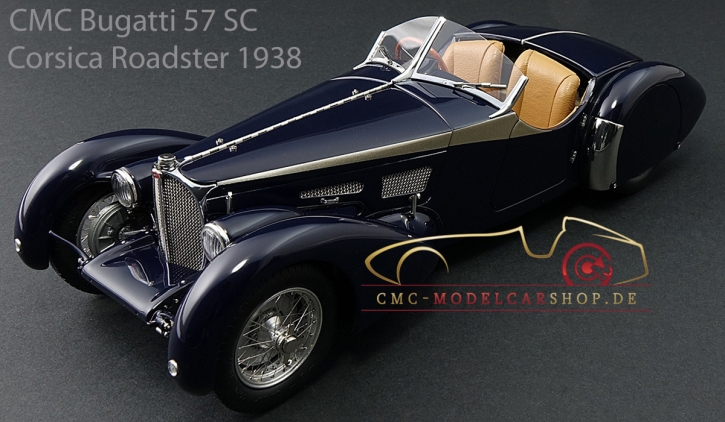 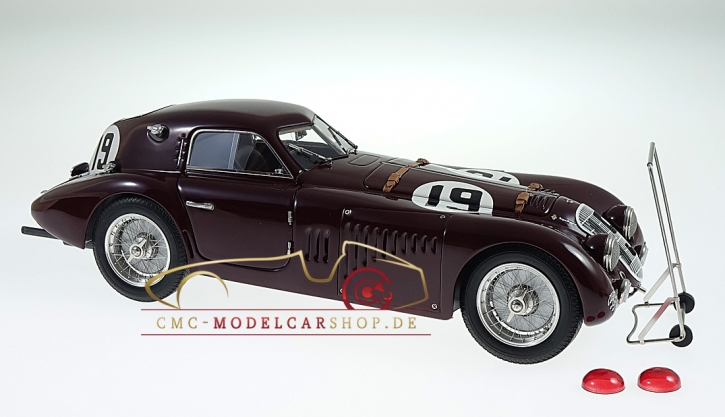